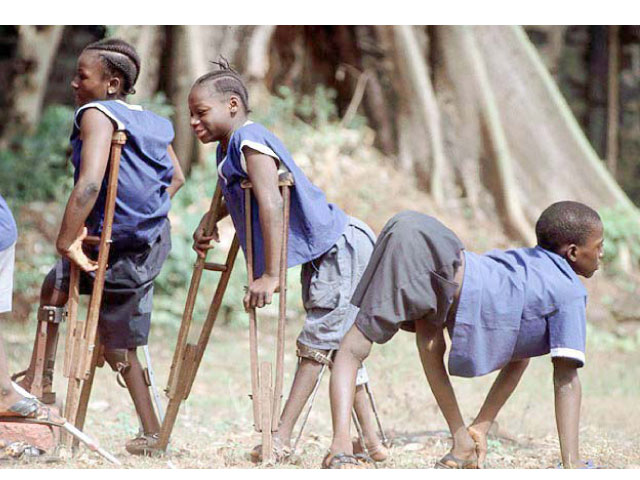 The United Kingdom’s polio-free status could be at risk for the first time in over three decades after several samples of vaccine-derived poliovirus were found during routine sewage testing.

Several closely related viruses were found in samples taken in north and east London between February and May, the UK Health Security Agency said on its website on… 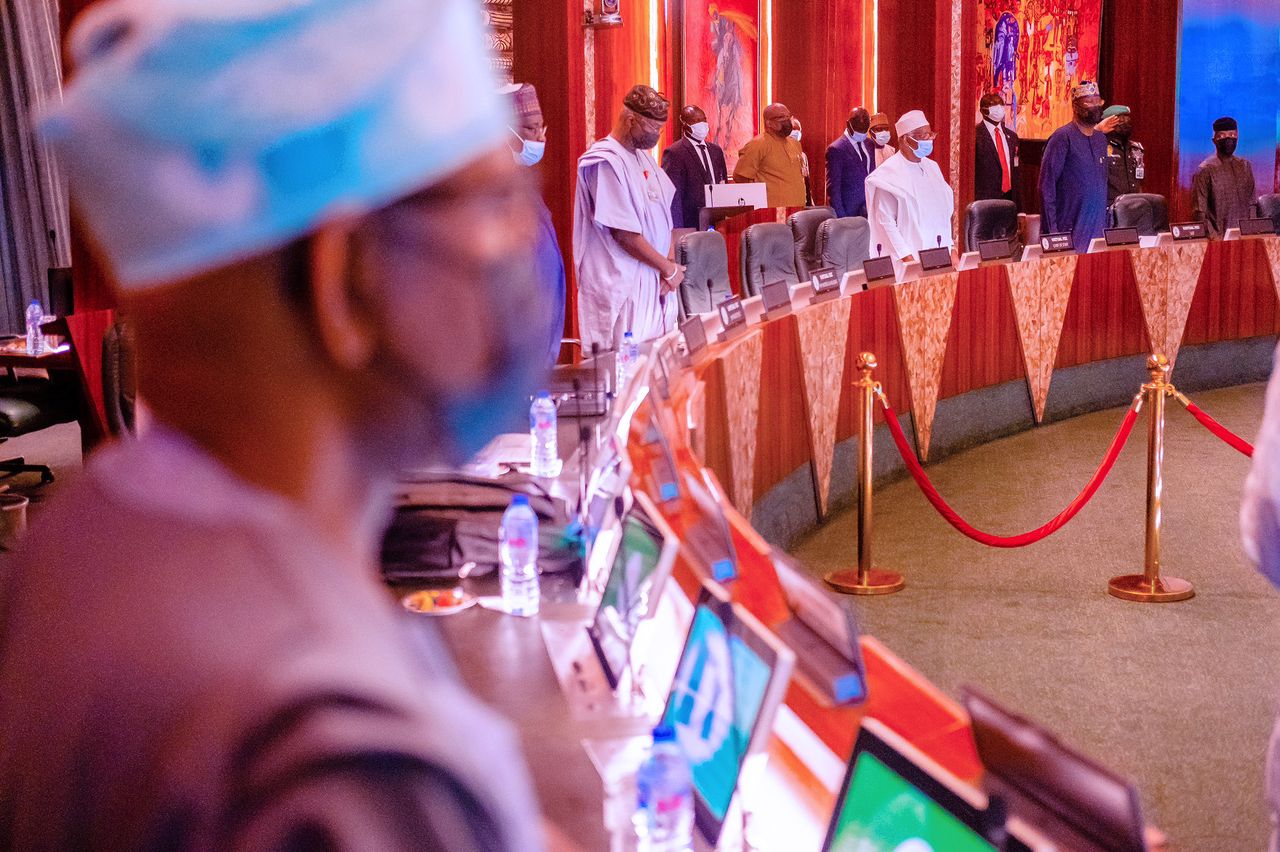 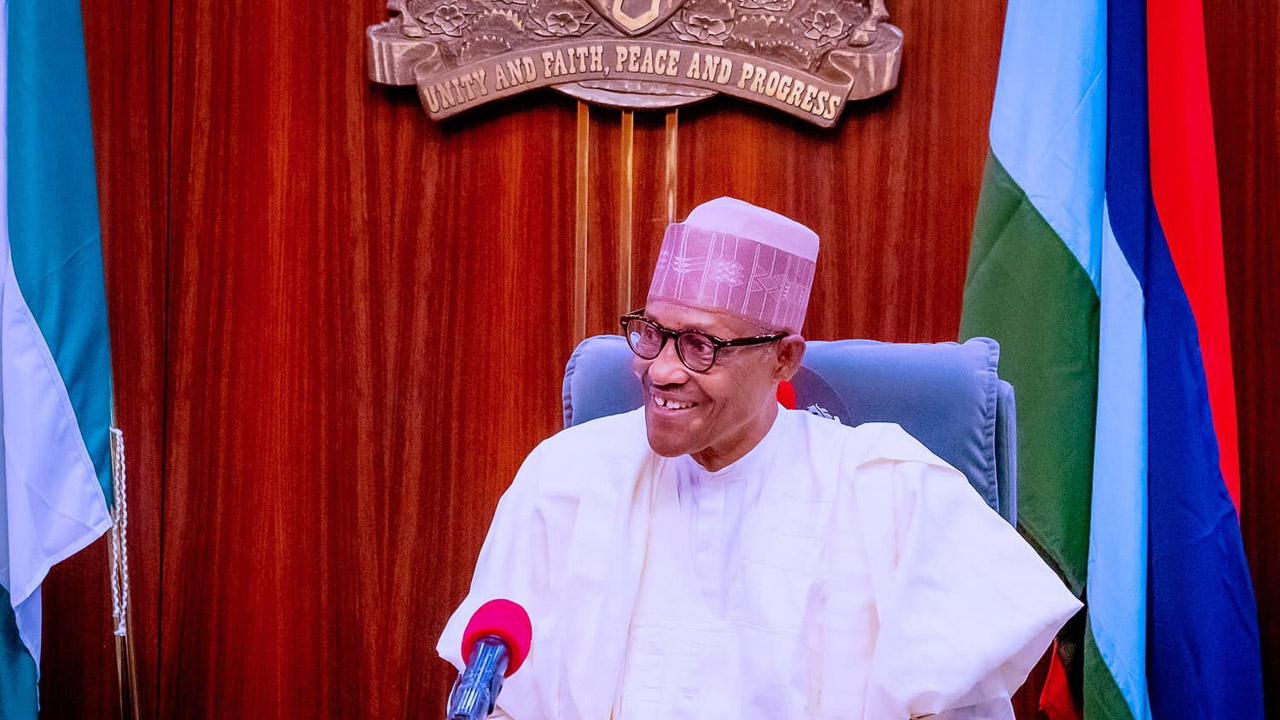 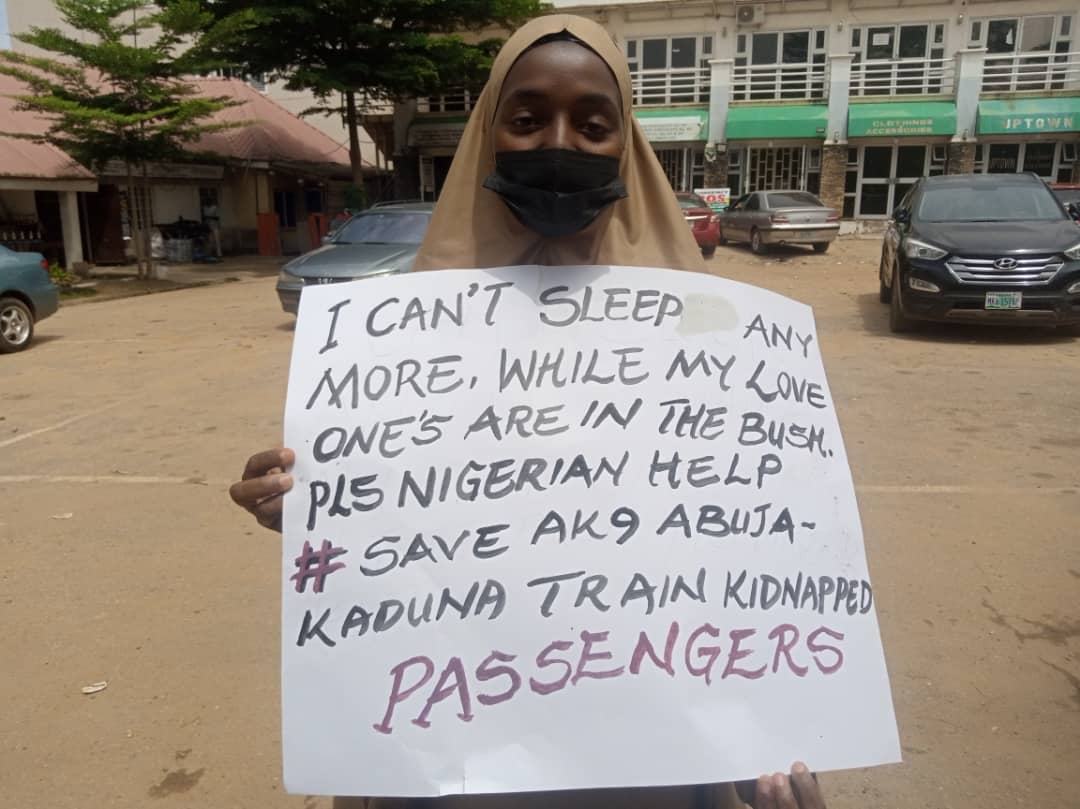 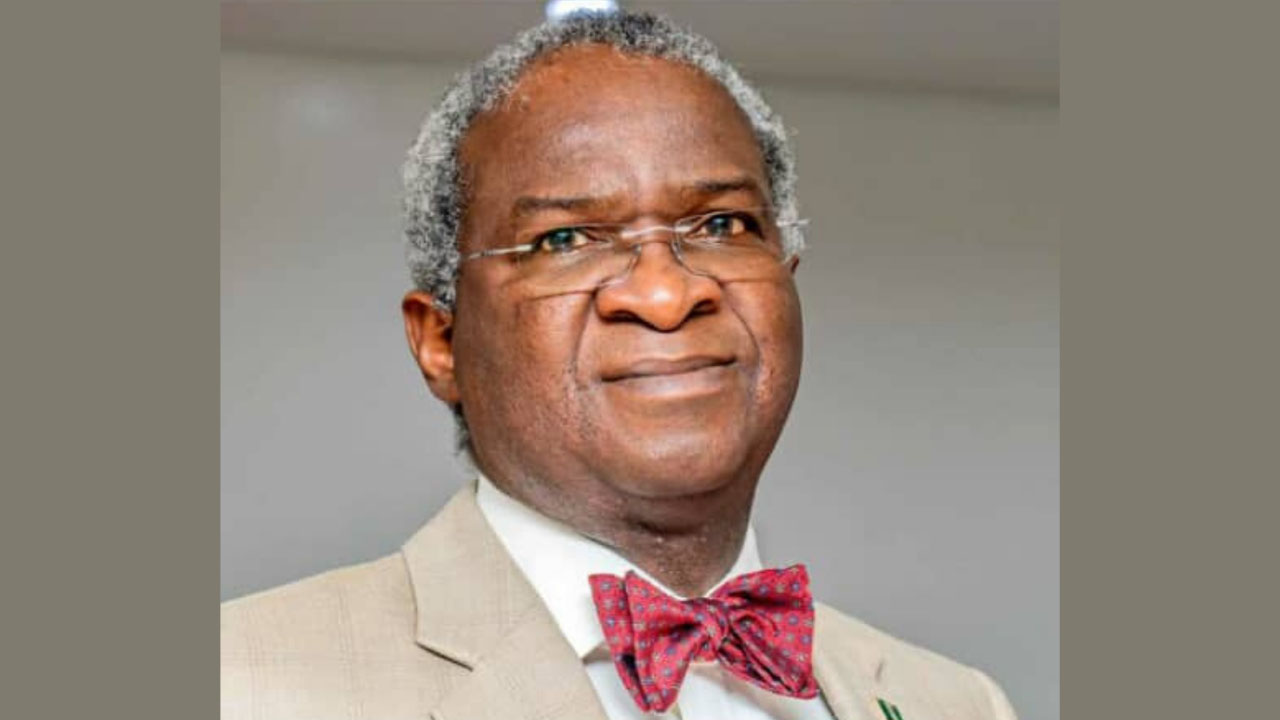