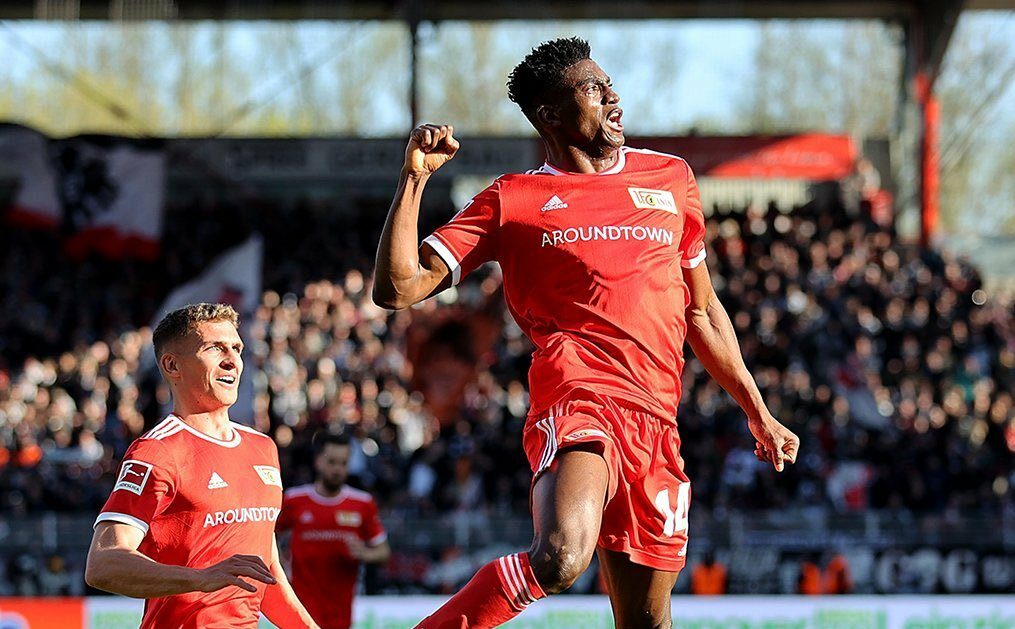 Union Berlin started pre-season training on Wednesday with top striker Taiwo Awoniyi only making a brief appearance to bid farewell to the other players and staff.

He reportedly has a 20 million euros… 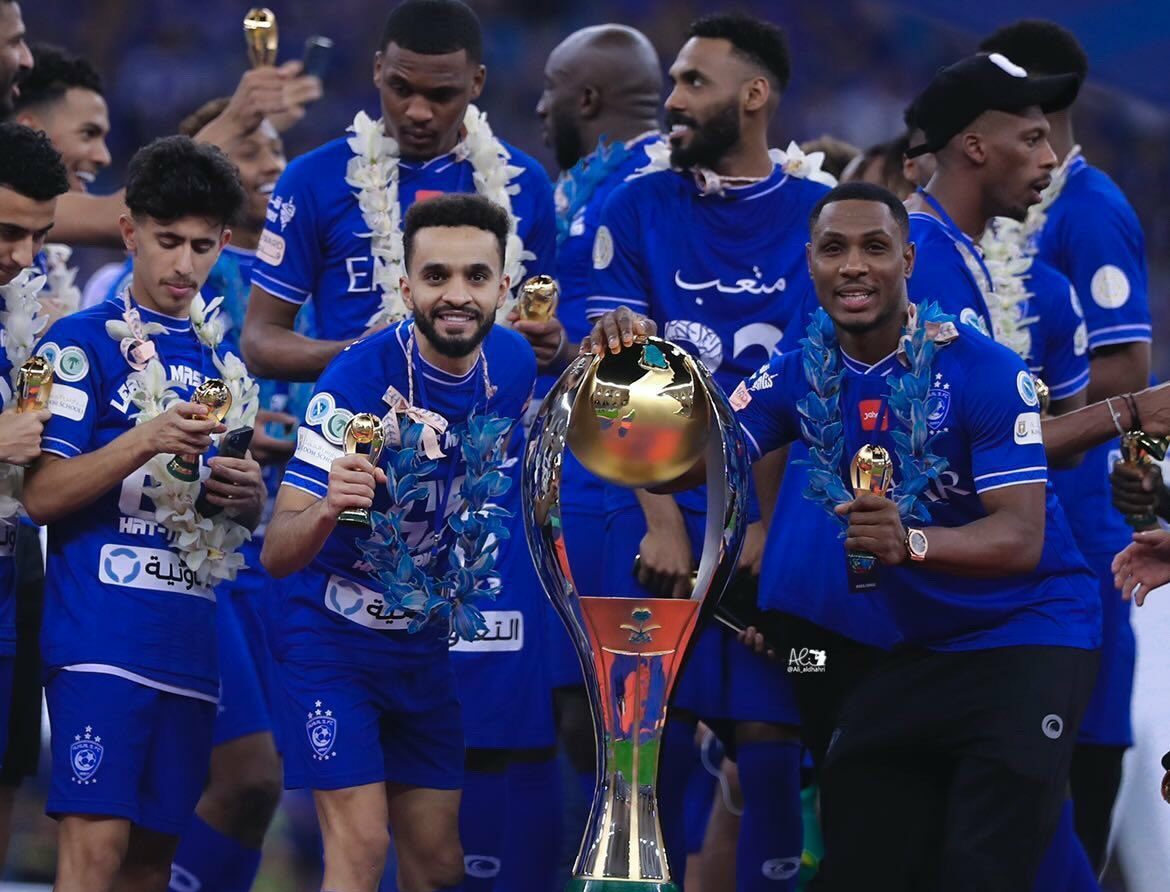 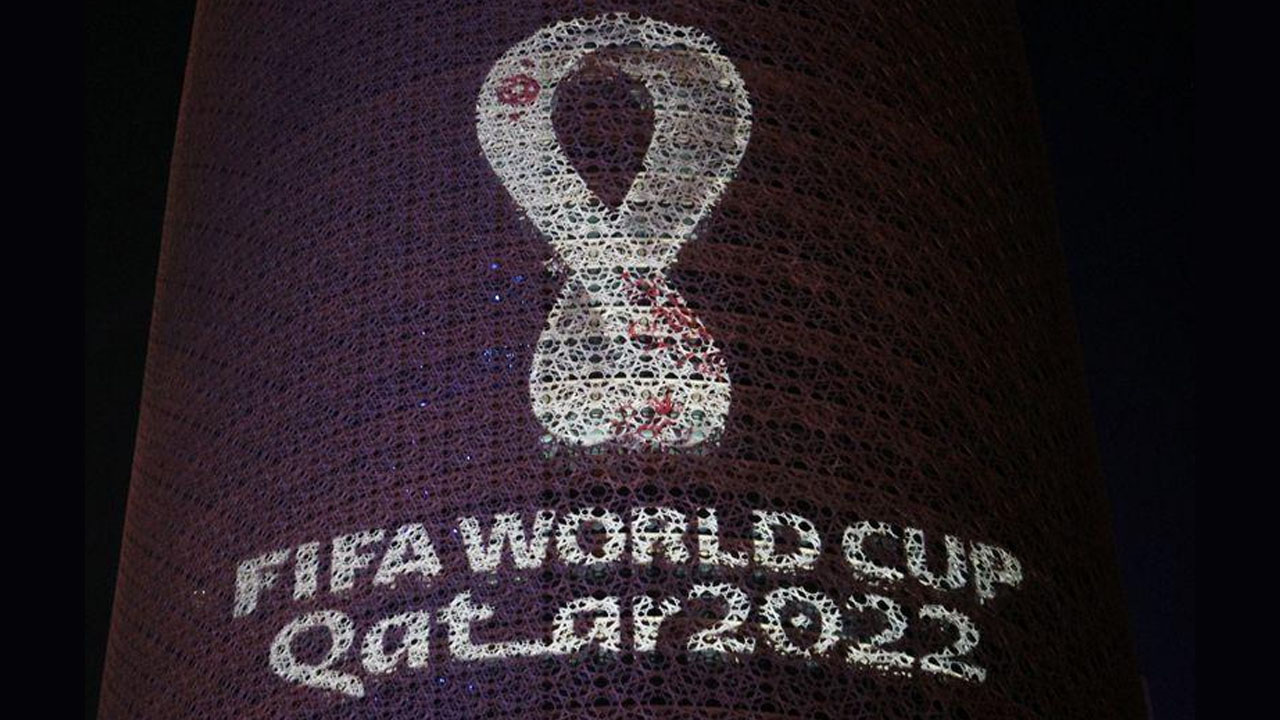 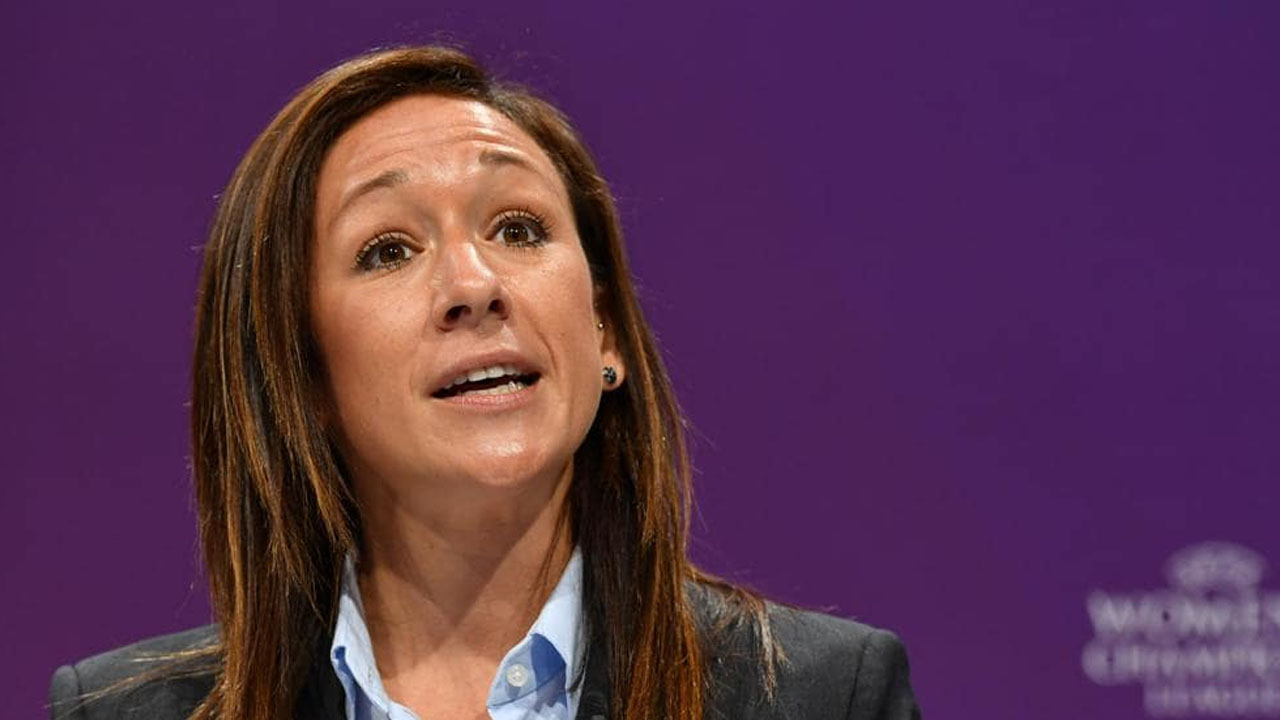 UEFA do not lack ambition for women’s Euro, says Kessler 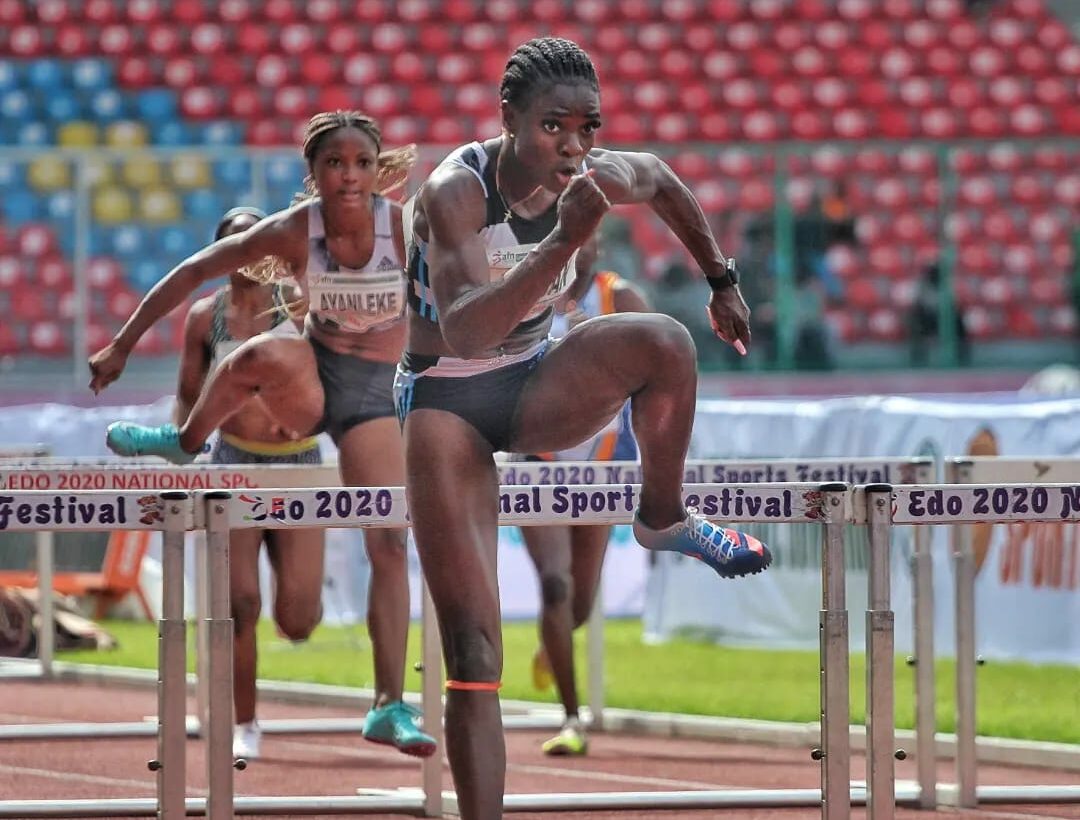 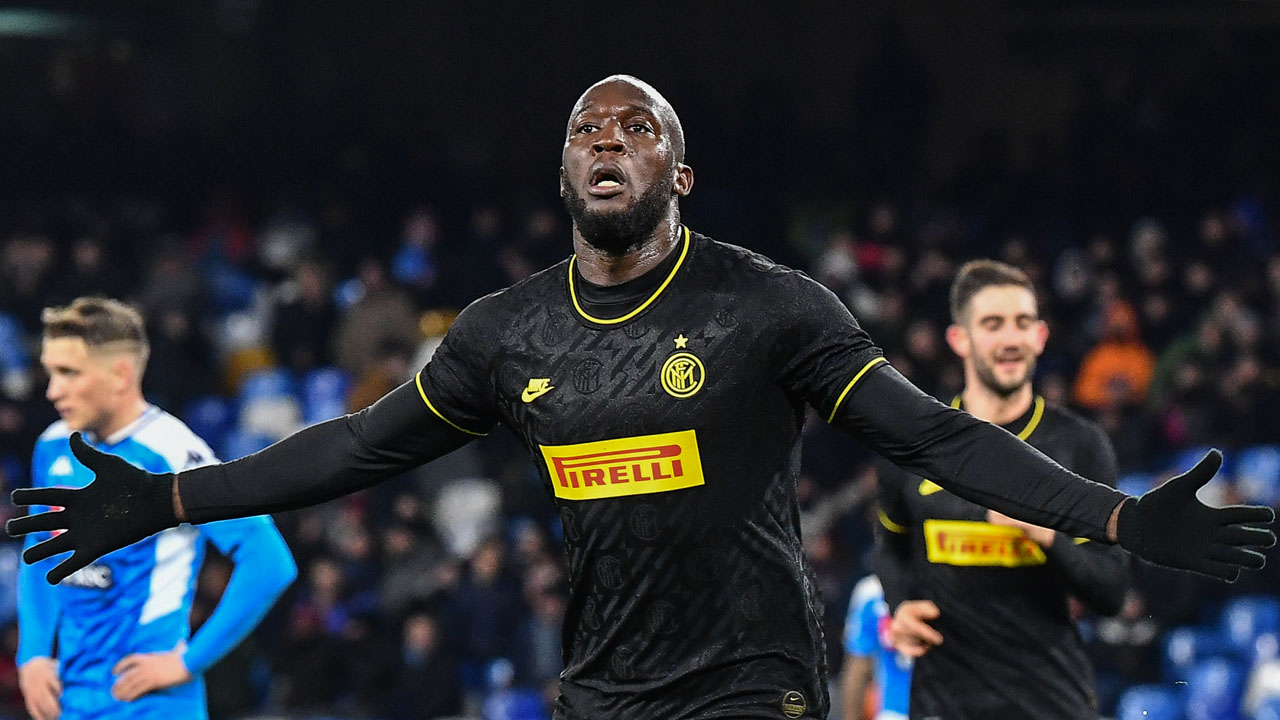